Upcoming Activities in November
Beside the 39 workshops already delivered or to be delivered, the upcoming activities in the Joint Learning Program in November are a participation to the Forum of the National Managers’ Community Manitoba Region, on November 22 , in Winnipeg, an orientation session in Montreal from November 26 to 30 and a clinic in Mississauga on November 28.

Stay tuned to get more information about these activities.

Bargaining Agents
This is a reminder that following the last round of collective bargaining in 2011, the Joint Learning Program (JLP) is pleased to announce that all union members within the Core Public Administration are now eligible to participate in the JLP.

As JLP promotes the participation of members of all the bargaining agents within the Core Public Administration and their managers, the Atlantic region welcomes the first union facilitator from the Professional Institute of the Public Service of Canada. 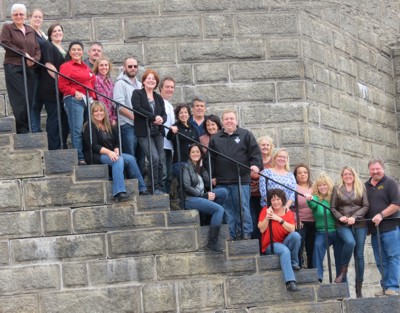 Memorandum of Understanding with the Canadian Association of Professional Employees
The Canadian Association of Professional Employees (CAPE) is the first bargaining agent to sign an agreement with the Joint Learning Program (JLP). The purpose of the Memorandum of Understanding is to promote the delivery of JLP workshops to all CAPE members and their managers.

Conference of the Newly Elected Local Representatives in the National Capital Region
The Joint Learning Program had a booth on November 2 as part of a regional conference for newly elected local officers in the National Capital Region which was organized by the Public Service Alliance of Canada. Forty participants attended, all occupying positions within their respective Locals for less than a year. These newly elected representatives showed a lot of interest in the Program. 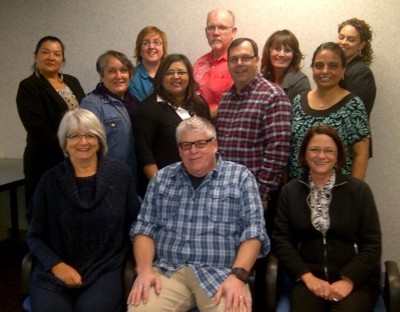 As well as commemorating the 14 young women whose lives ended in an act of gender-based violence that shocked the nation, December 6 represents an opportunity for Canadians to reflect on the phenomenon of violence against women in our society. It is also an opportunity to consider the women and girls for whom violence is a daily reality, and to remember those who have died as a result of gender-based violence. And finally, it is a day on which communities can consider concrete actions to eliminate all forms of violence against women and girls.

Persons with disabilities make up an estimated 15 percent of the world’s population, and this day is our opportunity to recognize and celebrate their valuable contributions to all aspects of society.