Each year on March 21, the Joint Learning Program (JLP) joins its partners in recognizing the International Day for the Elimination of Racial Discrimination (IDERD).

On this day in 1960, 69 peaceful anti-apartheid demonstrators were killed by police in Sharpeville, South Africa. In 1966, the United Nations proclaimed March 21st as the International Day for the Elimination of Racial Discrimination to commemorate this tragedy and further the global fight to end all forms of racism and racial discrimination.

The 2022 IDERD theme is “Voices for Action Against Racism.” This theme highlights the importance “to encourage people everywhere to strengthen and consolidate their voices against racism, to mobilize against all forms and manifestations of racial discrimination and injustice, and to ensure a safe environment for those who speak up.” 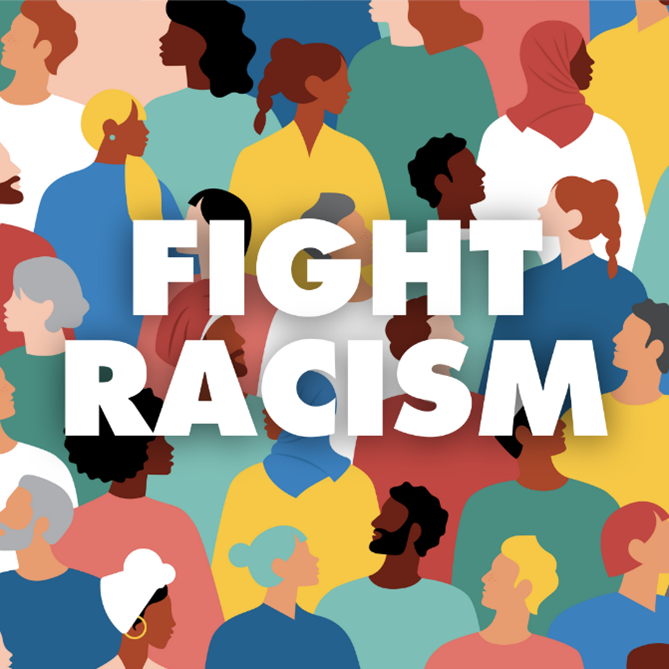 The JLP is proud to be taking part in the conversation to end racism through its virtual discussion entitled Anti-Racism: Let’s Talk!. This six-hour discussion brings federal public service employees and their managers together to define racism, discuss how it is manifested in the workplace and to identify ways to individually and collectively dismantle racism and promote racial justice.

The JLP is proud to play a part in nurturing and promoting workplaces that are inclusive, diverse and free of harassment and discrimination. You can find the full list of virtual discussions on the JLP’s website.